Imagine a global marketplace with:

Whether you own a flower shop, or sell books in 5 countries; wouldn’t you be excited to be a part of such a marketplace? Read on to get a glimpse of how you can make the most out of this thriving marketplace. 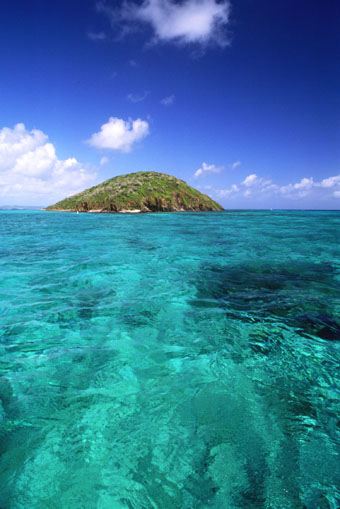 In the last 2 years alone, there have been significant changes in the ways businesses harness the Internet for e-commerce. And these changes will continue, not because that’s the rule of the game, but more so because a new “social web” is emerging from infancy into a mature building block. The “social web” is a network of interacting people within a larger network of people. Think of it as an island in a lake on an island in a lake. Social networking is a good example of the social web, but the social web is not just limited to a group of friends. Instead it aims to serve a much larger audience. But how does that complement the online marketplace?

Wal-Mart, the world’s largest retailer, knows exactly how the social web compliments the global business space. Which is why, they are tapping this online marketplace — which could easily be the world’s biggest. So what is this “social marketplace”, that I’ve been touting all this while? It’s none other than Facebook.com, an online social network, used by millions of users each day for communicating with their friends and associates.

Ever since the release of the Facebook API (a platform for developing pluggable applications for Facebook) the possibility of embedding applications right inside Facebook has opened up. These applications can utilize almost all the modules (photos, messages, friends network etc.) and operational processes of Facebook’s open platform. This facet provides powerful oppertunities to build applications for immidiate consumption by the enourmous user base of Facebook. A Facebook application for example can be integrated with a large web application, a back-end web database, or, these small “widgets” can provide standalone functionality.

The immense user base (potential customers) and a rapid delivery approach make the Facebook platform a delight for any business. Build an application (or have it built for you) that aligns with your business or web-service, publish it on Facebook, promote it a bit, and you are all set for a viral propagation over time. Think about it, if 10 Facebook users start using your application in their profile, their friends are bound to notice it, and you can easily have a chain reaction. A travel-related Facebook application, for instance, was recently speculated as the biggest Facebook application acquisition to date at an estimated $3 million.

Facebook is a great example of the thing I love most about the IT business: how applications build markets, and how markets build applications. Someone once asked me “what will you do if the IT market vanishes one fine day?”, and I wondered if they actually knew what age and time we all are are living in. Talk about The Village.

How to use the 'Scarcity Illusion' to boost your launch?