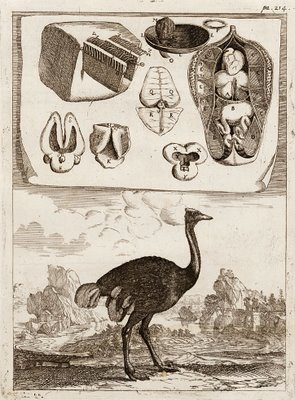 The thought behind this post has been vaguely floating in my mind for the past few weeks. A quick preface first.

Medicine has advanced enormously. Genome mapping, human cloning, or even plastic surgery would have been considered far fetched by the common man a century ago, but in the past decade alone, we have gained a whole new perspective to the human body and mind.

Look at it today, scientists, using genetic engineering with pieces of DNA code, are doing all sorts of cell regeneration in small petri dishes. It’s possible today to grow body parts for people who are ill or who were born with birth defects. A new nose from lab-grown cartilage tissue isn’t science fiction anymore. Even injecting tiny computer chips in the human body, performing tasks as good (if not better) as the nervous system, is a possibility. This is being done right now.

On the other hand, scientists tell us that if we don’t continue using all our body parts, those parts may be reduced or eliminated during the course of evolution, much like an ostrich’s wings.

Now, here’s my question, to anyone who reads this blog post in the coming time: if medical science was advanced enough to allow humans to grow a completely new body part (internal or external), an organ that’s never been part of the human anatomy, what kind of an organ would you want to grow? It sounds weird, but I bet its not far fetched. I asked this question to my friend Gautam, and he had a very sensible answer. “Wings!”, he said. However, getting a pair of wings and learning to fly can be two separate points in human evolution. Never-the-less, fair imagination I’d say.

So, what body part would you want to grow?

In the cloud computing space, there’s the SaaS model, its…

So, everyone lies – at some point, in some form, to various…