A tweet this morning pointed to an article titled “Stop talking about your brilliant startup idea!“, in which a fellow Melbournian writes (in summary):

Nobody cares about your idea.

Stop talking to your friends about your ideas.

Stop talking to customers about your ideas.

Stop telling me your ideas.

As harsh as that may sound, there is a better reason to “stop talking.” There’s plenty of scientific evidence on the notion of secrecy, which shows that people who talk about their intentions are less likely to make them happen. Derek Sivers wrote about it a few years back:

Once you’ve told people of your intentions, it gives you a “premature sense of completeness.”

You have “identity symbols” in your brain that make your self-image. Since both actions and talk create symbols in your brain, talking satisfies the brain enough that it “neglects the pursuit of further symbols.”

Having said that, I also think that “nourishment” of ideas has merit. Talking about ideas early-on, yet informally, is a form of “rubber ducking” that forces one to explain their thoughts to others. It not only helps in garnering feedback and involving like-minded collaborators, but it also helps in refining the concept in one direction or another. Such informal discussion, starting at 17th century coffee houses in particular, has been playing an important role in the cultural, social and intellectual advancements since The Renaissance.

The Ottoman empire expanded throughout Europe in the 17th century. From Vienna came the idea of a place where men could meet and discuss various topics over coffee or tea (Viennese coffee house culture). Adapted to Western culture, the Turkish “coffee cafes” became the place where friends met for a drink. The tradition of the Agora was moved from the public square to the center city cafe. Philosophers, poets, writers, and intellectuals of all types made these places their new meeting places. (source: Predecessors of Café Philosophique)

The coffee shops, taverns and pubs back then were a place where people could gather and share ideas. It was the “conjugal bed” where ideas could have sex, as Matt Ridley would say (his TED Talk). Shakespeare and many other laureates hung out at these places to discuss their ideas, encourage and critique each other, learn, and most importantly — listen. Without the listening part, it would all have been a huge echo chamber. 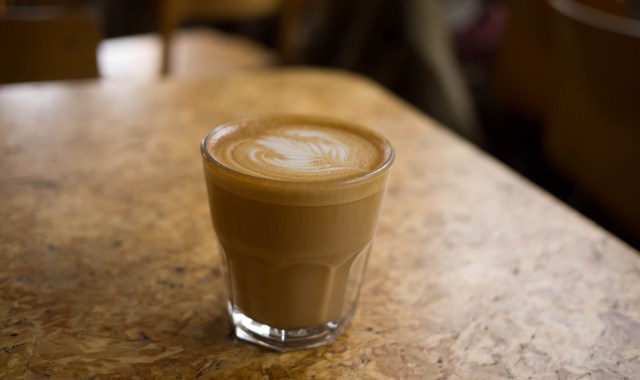 Last month, Professor Andrei Linde, who’s said to be the…

The Negative Power of Positive Thinking

Lately, I’ve been focusing on attaining more discipline in my…